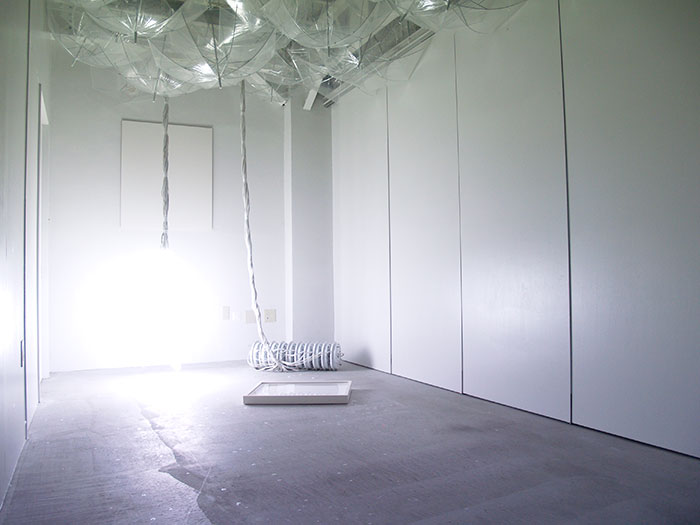 Zusammenfassen is an installation by Katrin Paul, a German Artist who was based in Japan from 1997 until 2010. This is her first return to Japan since she left in 2010 and her 4th solo-exhibition at Youkobo Art Space.

Authorized by the Agency for Cultural Affairs, Government of Japan, in fiscal year 2011