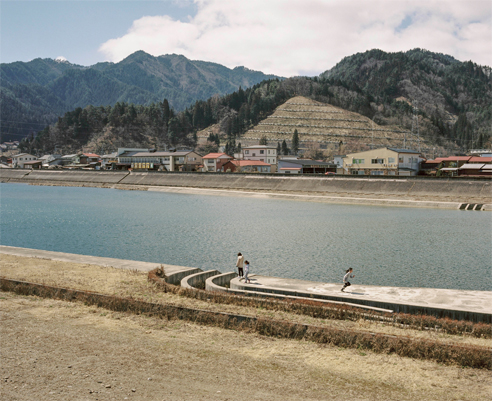 Shōkai is a about building a friendship with Japan. Searching for character traits from quiet rural towns where the pace of life is mesmerisingly slow, to the chaotic city that’s blooming with ideas much like the hanami or cherry blossom. It is about finding those elements and connecting the dots. In using found objects and photos as well as my own, I aim to create a new conversation about Japan through my newly formed friendship.