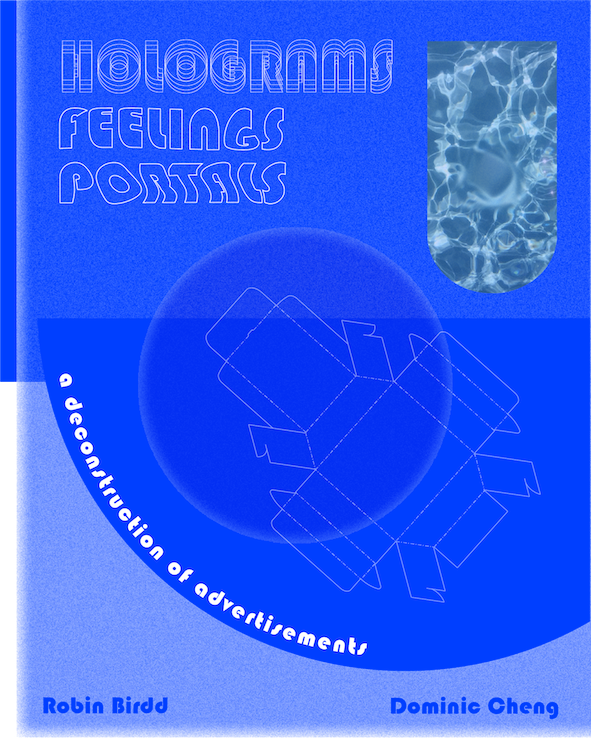 At Youkobo Art Space, Birdd and Cheng are working on a projection mapping and sculpture series called Holograms, Feelings, and Portals: Deconstruction of Advertisements. This project is a response to the escalation of digital advertisements and its impact on human society and our mental health. Birdd and Cheng reimagine a world where advertisements no longer catered towards capitalism but rather used to promote imagination, progress forward-thinking and engage in human feelings. By exploring the concept of “Wabi-Sabi”, consumerism culture, and science fiction, they aim to create new forms of advertisements that celebrate human imperfection and ads that embrace the way things are rather than products we don’t have.