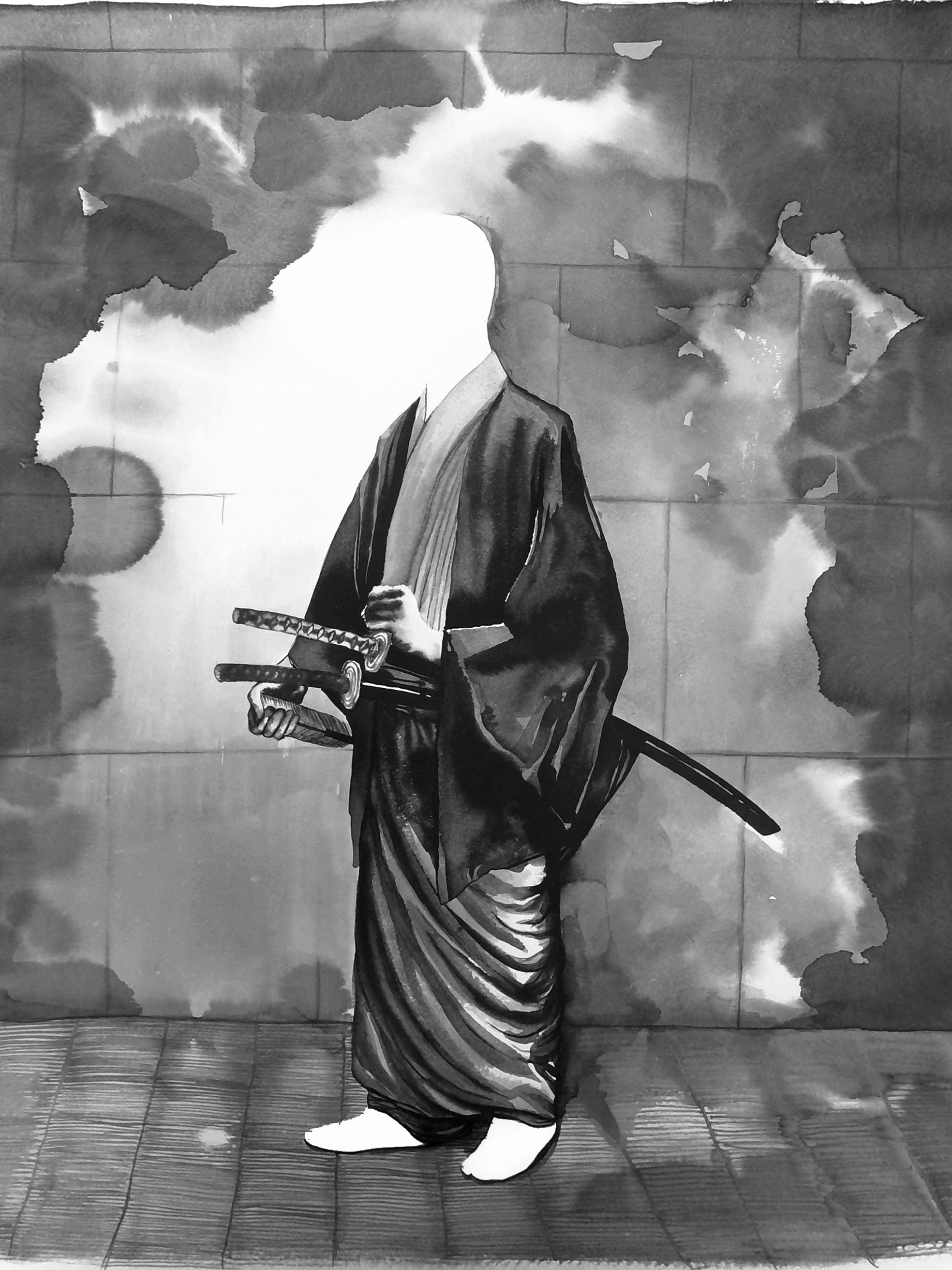 Boris Sirka (*1981) is a slovakian visual artist mostly known as a painter, but who also works in other media such as video, animation, installation and sculpture. In his earlier work he created stylized figurative paintings refined by calligraphic brushmarks, copious decoration, popular aesthetics, and touches of bitter-awkward humour, irony and sexual tension. In his current work visual shock therapy has been replaced by a gradual building of tension. The colours have been darkened significantly while the addition of gentle architecture and interiors which support the uneasy situations depicted have become an important motive. Eventually he has moved from interiors to open-air sites where he observes parts of depopulated natural scenery with its disturbing waves, cold, dark and faint signs of (light) eruption which suggest the end to an imaginary peace and leave the images open-ended.